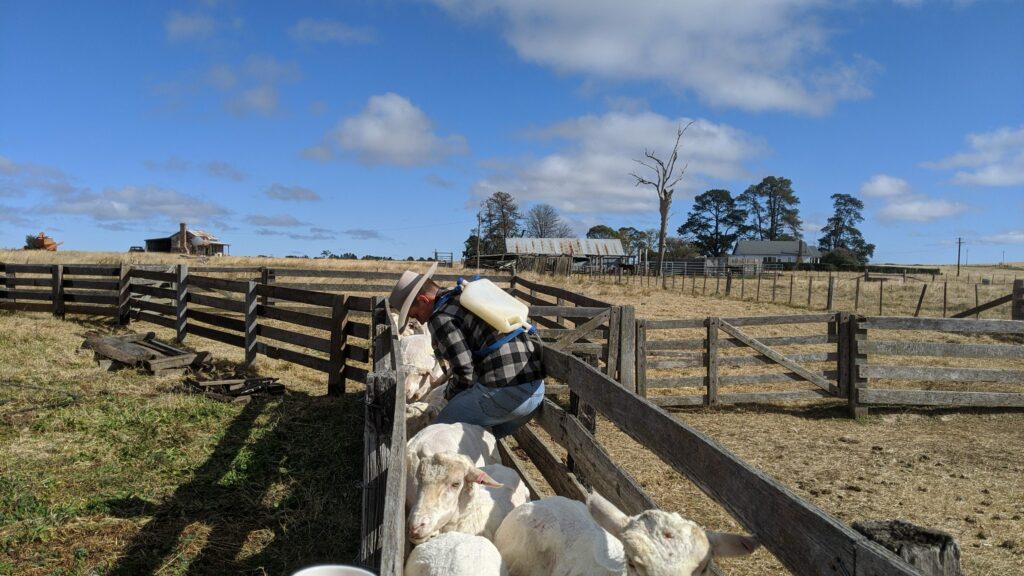 Internal parasites can be a serious problem for Australian livestock producers. Worms and liver fluke cause economic pain due to production losses and treatment costs. Not to mention the huge impact they have on animal welfare.

Problem Parasites for Sheep and Cattle

In sheep, an infestation of barber’s pole worms can see animals deteriorate in a matter of weeks. Black scour worms and small brown stomach worms can also pose serious threats to animal health.

For cattle in northern Australia, internal parasites to worry about include barber’s pole worms, nodular worms and small intestinal worms. In the south, the biggest problem is small brown stomach worms.

Symptoms of a worm or fluke infection:

How do you test livestock for worms?

Faecal worm egg counts (WECs) are done on dung samples submitted to a laboratory in a WormTest collection kit. A fluke egg test can also be requested, though eggs only appear in the faeces of the host 8-10 weeks after infection, and an antibody test (ELISA) using blood samples may be more effective.

WECs are vital for effective parasite control. AgriWebb’s Operational Planner can recommend the optimal time to conduct a WEC, based on your production system and location.

Benefits of an faecal worm egg count (WEC) test include:

While sheep are typically treated with an oral drench, cattle can be treated with an oral drench, injection or a pour-on drench. It is important to note that worm egg counts don’t reflect worm burdens in cattle as well as they do with sheep. You can still have significant production losses due to worms despite a low worm egg count. If in doubt, try a “diagnostic treatment”. That is, identify and treat a proportion of the affected mob and assess any responses to the treatment.

The Importance of Integrated Parasite Management

In some regenerative agriculture systems, these strategies may be used to replace drenching altogether. When you are using drench, it’s imperative that you keep reliable records of the treatments used on-farm to allow ongoing management of parasites. This will also ensure that you are prepared for farm audits.

With AgriWebb, treatments can be recorded in the field as you go, with farm inventory automatically updated at the same time. To see how the software can help with your operation, sign up for a free trial today.